The Impact of Aggregators and Intermediaries on News Consumption

This lecture presents theory and evidence from a series of studies about the impact of aggregators and intermediaries on news consumption and the structure of the news industry.  A theoretical model considers how increased switching changes advertising markets as well as content strategy for publishers. An empirical study considers news aggregators, specifically Google News.  We study the effect of the shutdown of Google News in Spain in December 2014, which occurred in response to legislation in Spain targeted at Google News.  Evidence from the shutdown shows that Google News is a substitute for top news outlets and a complement for smaller outlets, consistent with the dual role of an aggregator as a search engine that covers a large number of news outlets, and as a direct competitor to the largest news outlets as a place to read news.  Another natural experiment, the adoption of local content by Google News in France, shows similar results.  Finally, we analyze differences in news consumption by individuals when they arrive from social media versus direct navigation, focusing on differences in the types of outlets, topics, and style and political bias of article.

Susan Athey is the Economics of Technology Professor at Stanford Graduate School of Business. Her current research focuses on the economics of the internet, marketplace design, auction theory, the statistical analysis of auction data, and the intersection of econometrics and machine learning.  She has focused on several applications, including timber auctions, internet search, online advertising, the news media, and virtual currency. She advises governments and businesses on the design of auction-based marketplaces. She has served as a long-term consultant for Microsoft Corporation since 2007, including a period as chief economist.

This event is organised by Prof. Dr. Steffen Huck, head of the research unit "Economics of Change", and is part of the WZB Distinguished Lectures in Social Sciences. 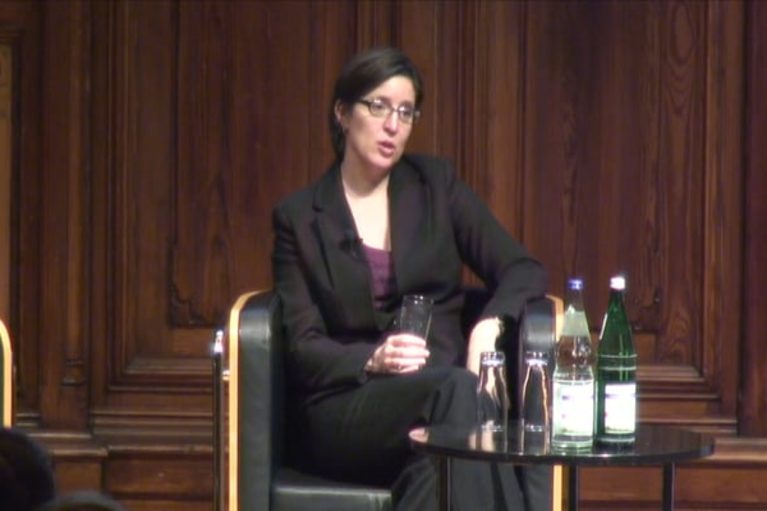