In his book “Carbon Democracy”, Tim Mitchell proposes a new way of understanding the relationship of fossil fuels and democracy by comparing the role of coal in facilitating the rise of mass democracy with the role of oil in organizing limits to more democratic forms of life – both in countries that depend on the production of oil and in countries that depend on its consumption.

In this lecture, Mitchell will extend the argument of the book to the issues facing large business firms. The modern corporation emerged as a way of building technical-spatial arrangements – initially colonies, canals, and railways, later oil fields, electrical networks, urban fabrics, industrial processes, and consumer worlds – whose scale, durability, and powers of control promised a future stream of income that could be produced speculatively in the present. Modern corporations thereby are both enabling and shaping or constraining developments in far-reaching ways. Democratic politics must work upon these peculiar methods of building energy networks and other arrangements that bring the future into the present.

Tim Mitchell Ph.D. is Professor of Middle Eastern, South Asian, and African Studies at Columbia University New York. He is a political theorist and historian. His areas of research include the place of colonialism in the making of modernity, the material and technical politics of the Middle East, and the role of economics and other forms of expert knowledge in the government of collective life. Among his books are: Rule of Experts: Egypt, Techno-Politics, Modernity (2002); Economy and Society (2008).

The lecture is part of the event series Great Crisis of Capitalism - A Second Great Transformation?


To register, please reply by March 26 to Stefanie Roth: stefanie.roth [at] wzb.eu

The WZB provides child care during the lecture. If you are interested, please respond by March 16, indicating the number of children and their age, to Silke Rieth:
silke.rieth [at] wzb.eu

in the Series Great Crisis of Capitalism - A Second Great Transformation? 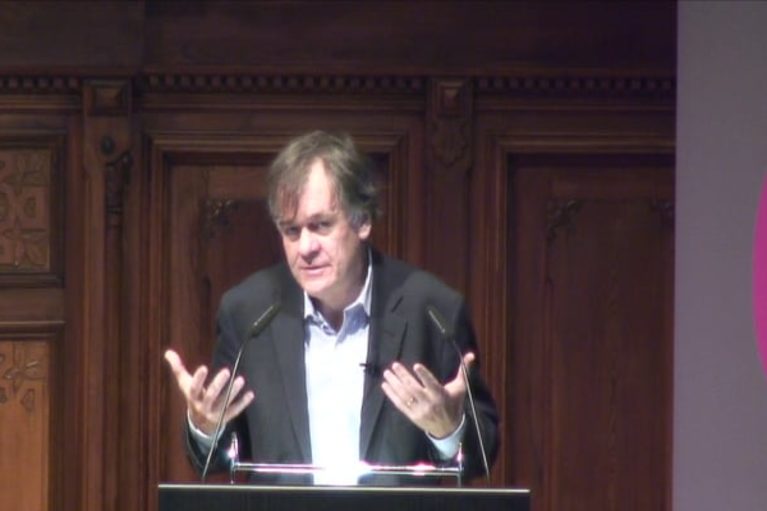