Harvard economist Raj Chetty received the A.SK Social Science Award 2019 on November 5 for his groundbreaking research on upward mobility and the opportunities of disadvantaged groups in the USA. The laudation was given by journalist Sonia Mikich. The award ceremony took place as part of the WZB's 50th anniversary celebrations.

The motto of the day was "A day to celebrate the social sciences". The award ceremony in the morning was followed by a symposium with lectures by Jennifer Hochschild (Harvard University), Charles Manski (Northwestern University) and Margaret Levi (Stanford University).

The WZB has awarded the A.SK Social Science Award for the seventh time. Since 2007, the award has been presented to researchers from the social sciences who have made an important contribution to political and economic reforms. Previous award winners include Paul Collier and Esther Duflo, who will receive the Nobel Prize in Economics this year.

The A.SK Social Science Award, endowed with 200,000 dollars, was donated by the Chinese entrepreneur couple Angela and Shu Kai Chan. It is one of the world's highest endowed prizes in the social sciences. 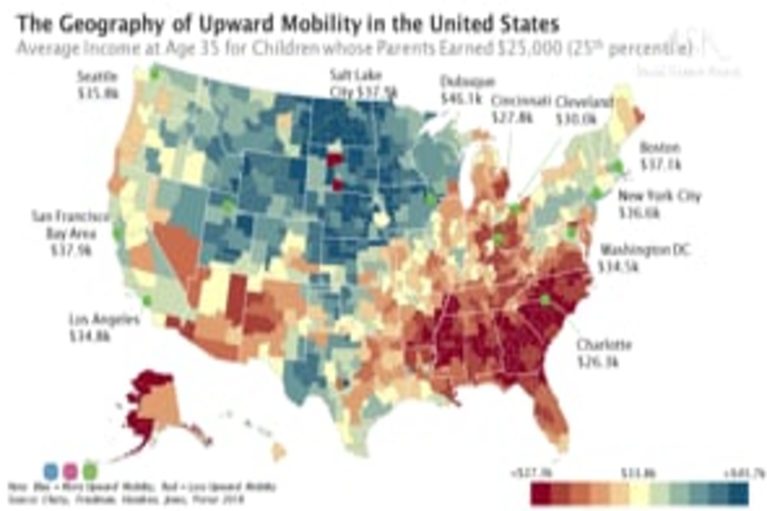