For the ninth time, the WZB invites nominations for the A.SK Social Science Award, whose endowment of 100,000 euros makes it one of the largest international prizes in the social sciences.

It is conferred every two years on researchers whose work has significantly promoted political and economic reform.

This year, for the first time, two “Bright Mind Awards” will be presented to younger social scientists, with a prize sum of 20,000 euros each. They honor researchers on the Postdoc, Assistant Professor, or Junior Professor level for their work on economic and governmental reforms.

Prize recipients are selected by an international committee chaired by Dorothea Kübler, director of the WZB's department Market Behavior.

Nominations for A.SK Social Science Award 2023 and the Bright Mind Awards can be submitted until February 28, 2023. 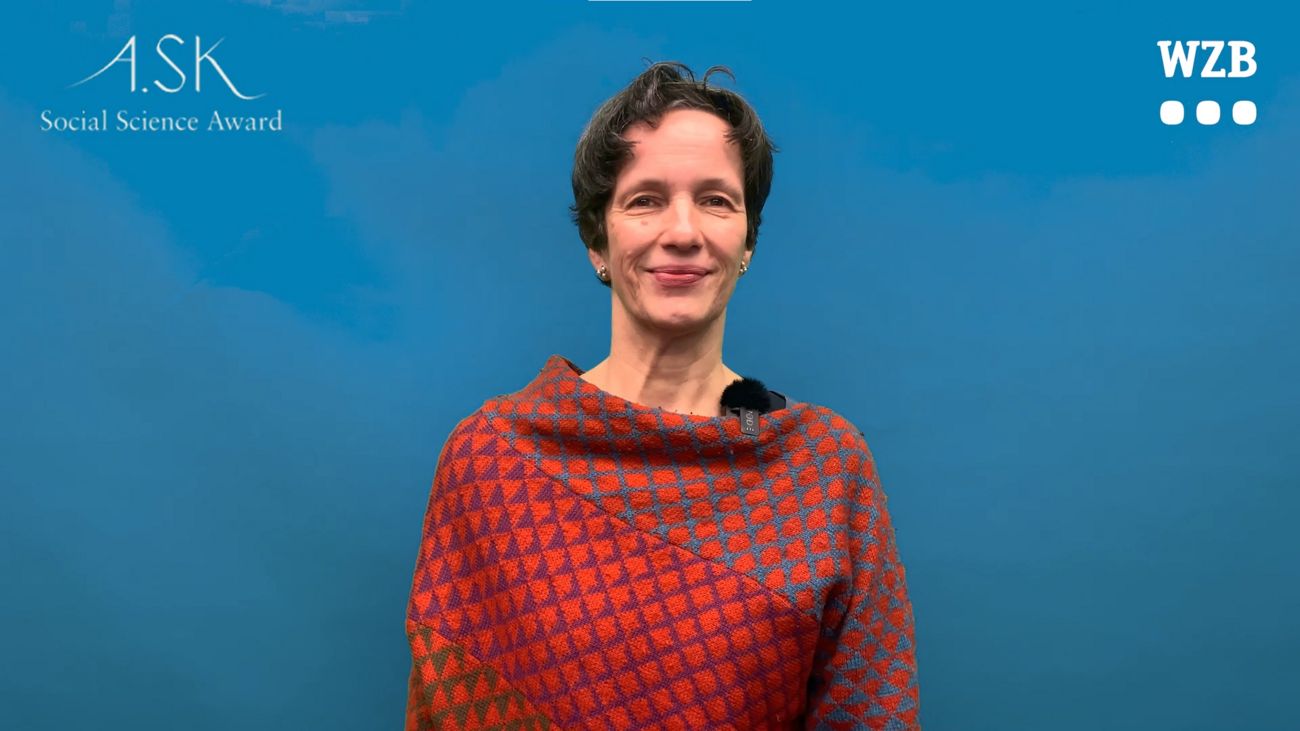 The Call for Nominations can be found here:

All information on the A.SK Social Science Award and the price recipients.