Steffen Huck is Director of the WZB Research Unit Economics of Change.

Agreement to the recording of the event
The WZB will record this event, which is carried out via Zoom, and will publish the recording on the Internet later. If you have turned on your camera and participate in the event with spoken contributions, this information as well as the name you provided will be recorded.

We require your consent to record the event. You will be asked by Zoom whether you agree to the recording. You can revoke this consent at any time with effect for the future, e. g. at wzb [at] wzb.eu. The data handling up to that point remains lawful. Further information on data security, your rights and the contact details of our Data Protection Commissioner can be found here. 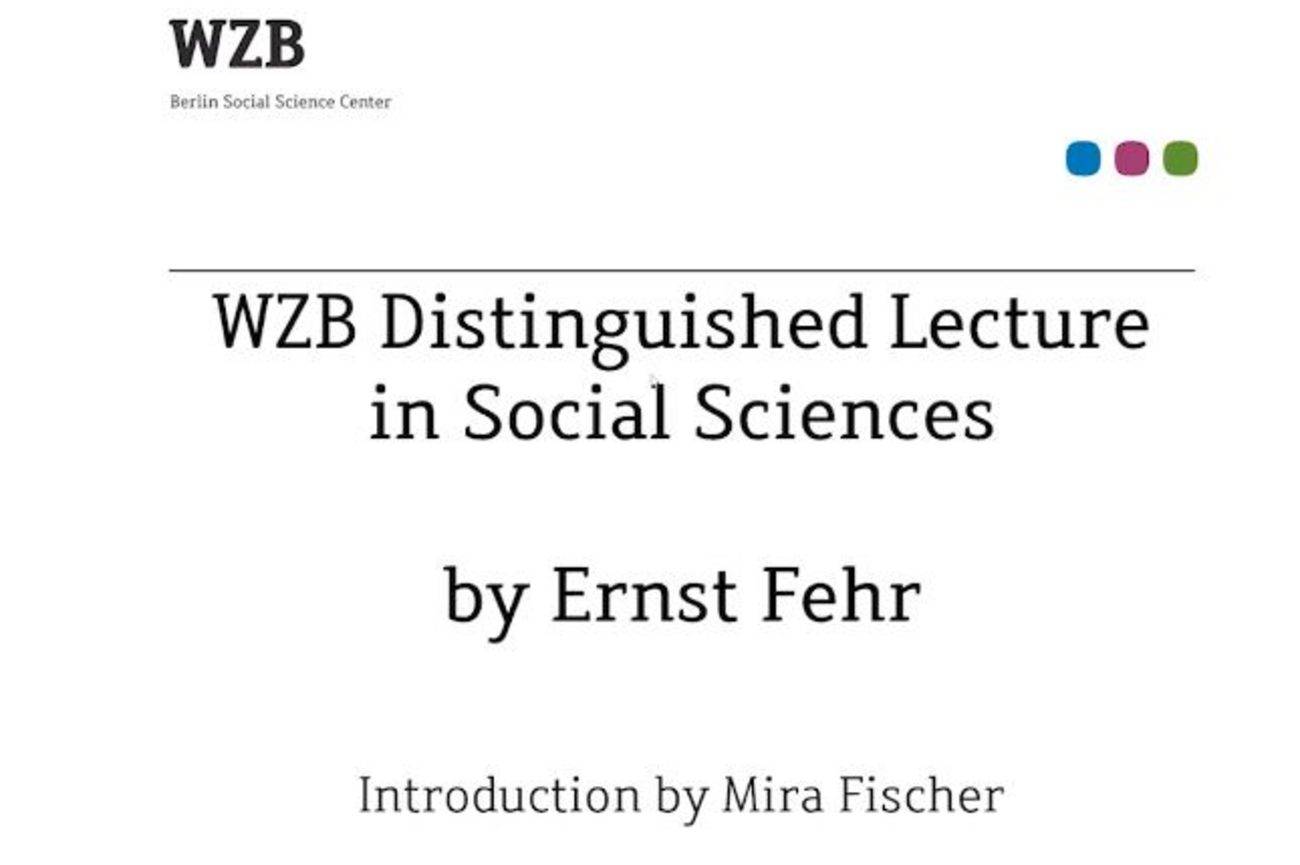 Zoom details will be sent upon registration.