“Counter-multilateralism” is an apt phrase to describe a pervasive contemporary phenomenon: the strategic use of multilateral institutions to challenge the rules, practices, or missions of multilateral institutions. States and non-state actors, intergovernmental organizations or non-governmental organizations form coalitions that respond to dissatisfaction by combining threats of exit, voice, and the creation of alternative institutions. These coalitions aim at pursuing  policies and practices different from those of existing institutions.  Their intention is not merely to choose different venues for collective action (“forum-shopping”) but to change the practices or restrict the authority of the status quo institutions. Counter-multilateralism takes two principal forms: regime shifting and competitive regime creation. It occurs across issue areas, shaping international cooperation on key security concerns such as controlling terrorist financing or the proliferation of weapons of mass destruction; on economic issues involving intellectual property; on environmental and energy issues; and in the realm of global public health. What are the condition that tend to generate counter-multilateralism? What does counter-multilateralism mean for Global Governance?

Robert O. Keohane is Professor of International Affairs at Princeton University. He is a leading scholar of international relations. The magazine "Foreign Affairs" called him one of the world's most influential thinkers of global policy.

He is the author of After Hegemony: Cooperation and Discord in the World Political Economy (1984) and Power and Governance in a Partially Globalized World (2002). He is co-author (with Joseph S. Nye, Jr.) of Power and Interdependence (third edition 2001), and (with Gary King and Sidney Verba) of Designing Social Inquiry (1994). 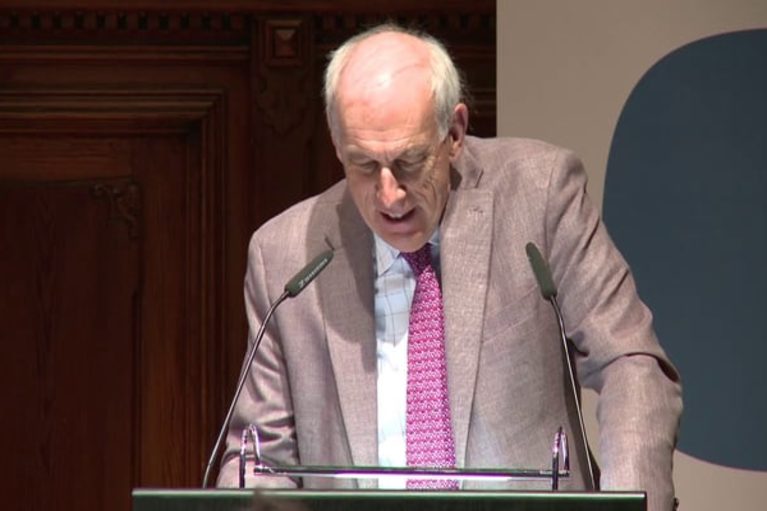