The Birth and Rise of Epic TV Series

No other cultural phenomenon has excited audiences and makers in recent memory as much as the rise of the epic TV series. Fascinating viewers with stories of previously unseen psychological, moral and social complexity, the epic TV series has been hailed as the most important new art form since the arrival of 19th century music drama. Its birth took place on July 12, 1997, when HBO premiered Tom Fontana‘s phantasmagorical prison drama Oz which would awe American audiences for 56 episodes over six seasons. It was the success of Oz which encouraged HBO to commission another epic series for 1999, The Sopranos. The rest is history as they say. Tom Fontana has since been creating, writing and producing several other series, most recently the crime series Copper and the period drama Borgia, the third season of which premieres this fall.

After hosting Vince Gilligan, the creator of Breaking Bad, in the summer of 2013, the WZB is now proud to welcome the recipient of three Primetime Emmys and multiple other awards, Tom Fontana, for an event charting both the artistic and the economic revolution that changed the face of TV over the last one and a half decades.

Please note that this event will be recorded on video. 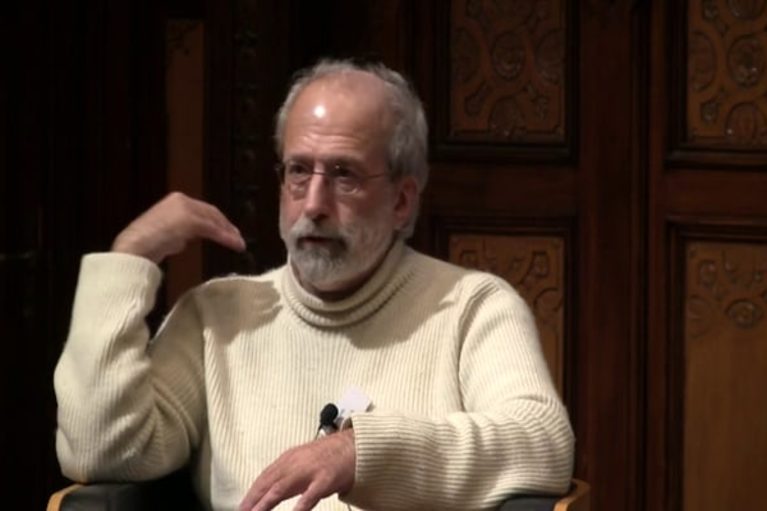