Hailed by viewers and critics alike as the greatest TV show ever, Breaking Bad explores themes of economic conditions, occupational choice, self-affirmation and moral change through the example of high-school chemistry teacher Walter White who when diagnosed with terminal lung cancer seeks financial salvation for his family in the drug business.

As Breaking Bad reaches its final season this August, the show‘s creator and executive producer, Vince Gilligan, will have his one and only appearance in Germany at the WZB Berlin - to explore the social science laboratory he envisioned with social scientists.

The show will also include the screening of Breaking Bad episode 5 b 1, the start of the final season of the series. 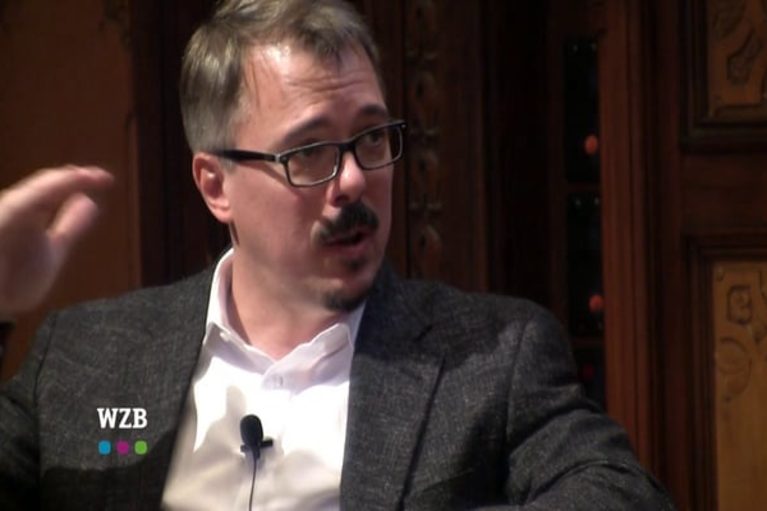